I had the wonderful fortune to spend time with my parents, an uncle, and my sisters this past weekend.  My fiancé had not been to the island – ACK, to be clear – so it was a special treat to share a childhood haunt…and many fond memories and traditions…with him. 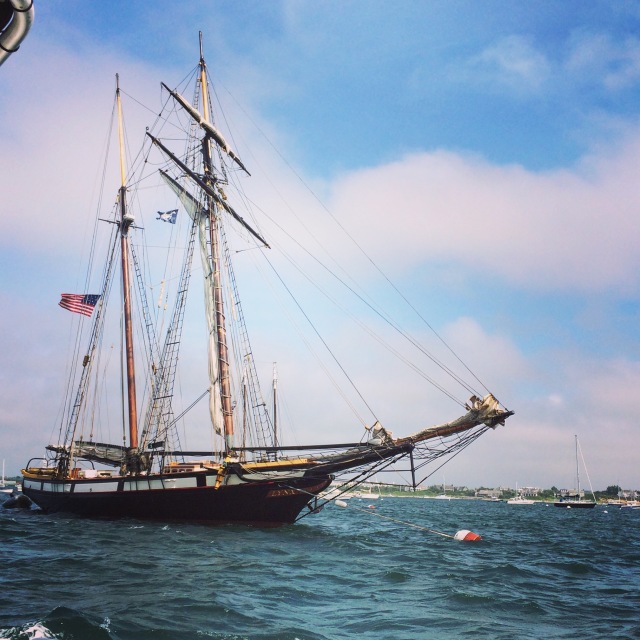 A gorgeous ship in the harbor (prompting pirate accents when we saw it!)

We were there only two days and my heart really sank to leave – the combination of vivid memories from my youth, paired with having us all in one place (my brother and sister-in-law were missed!) plucked at my Empathetic heartstrings!  It is always jarring to swap realities for me, and always has been – not to the point I can’t do it, just that it takes a little adjusting (incidentally, it appears this is a common problem for folks – google it and see!) I truly, however, appreciated every moment while I was there. 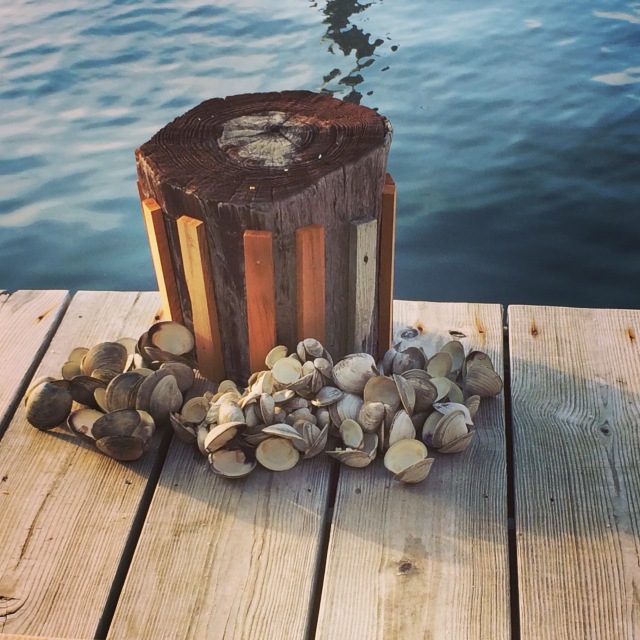 One of our traditions is going out to the harbor just before low tide, and taking advantage of the low water levels to snag fresh clams (in season, and within the regulations, obviously.)  I love that the restrictions are in place, lest individuals harvest with gay abandon and upset the ecosystem for their own gain. 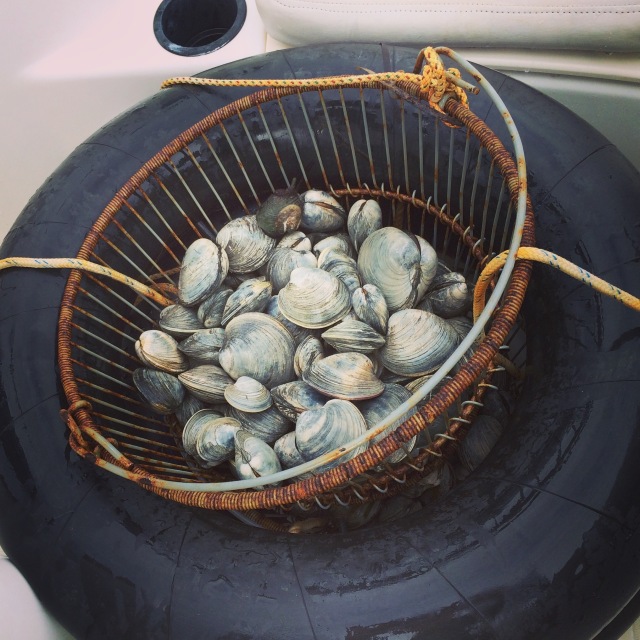 Once we have a good bushel (or more!) we haul them back in and make two things – clams casino and clam sauce for pasta. 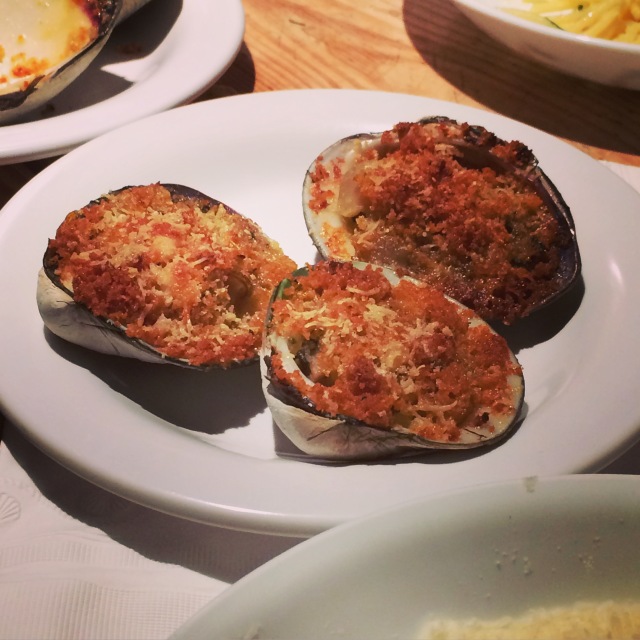 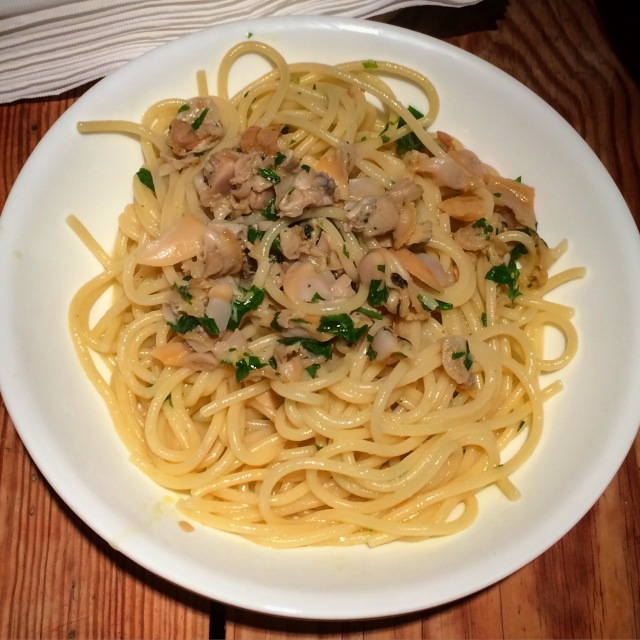 As a clean eater, I actually don’t have either dish (though, in my defense, casino contains cheese, which I – and my stomach – definitely cannot have!)  It is more important to me personally to maintain and achieve my goals, so I’m okay with abstaining.  I always have enough of my own goodies to not feel hungry (my fiance made stir fry chicken and vegetables! 🙂 and I know I will feel better later. 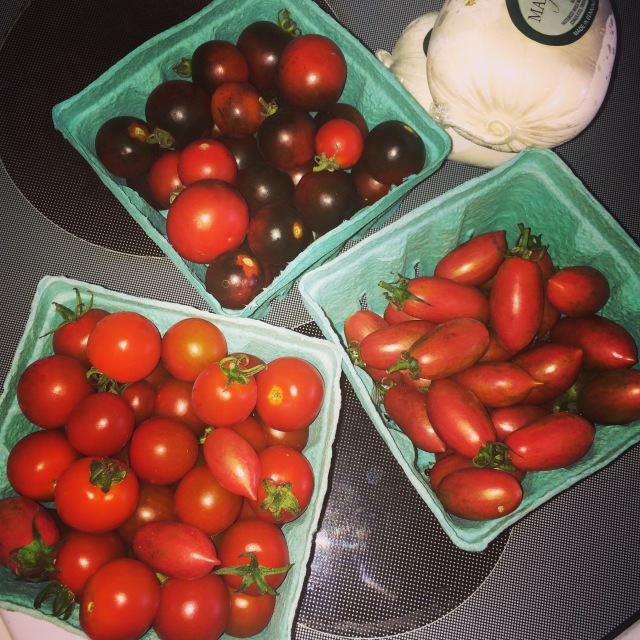 Fresh candy from the local farm!

That said, I do enjoy the preparation, having all of us together…AND a few steamed clams in olive oil and green tabasco (my uncle’s favorite concoction!)  The most important part of the meal preparation, and devouring, is the time with my loved ones. 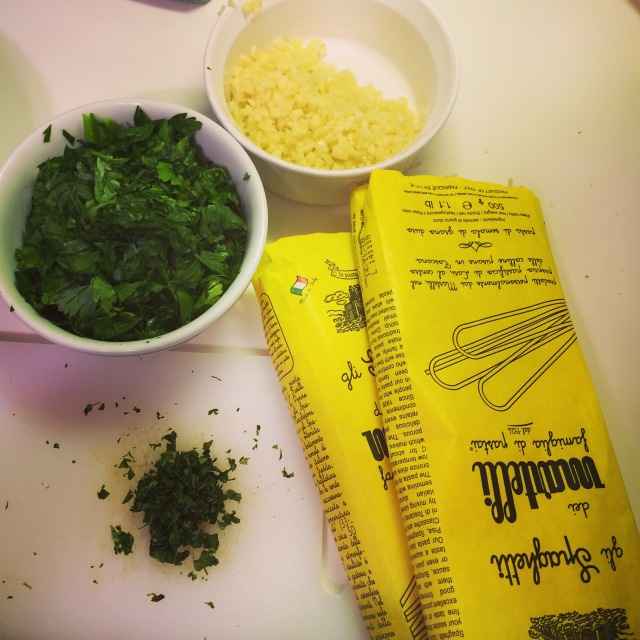 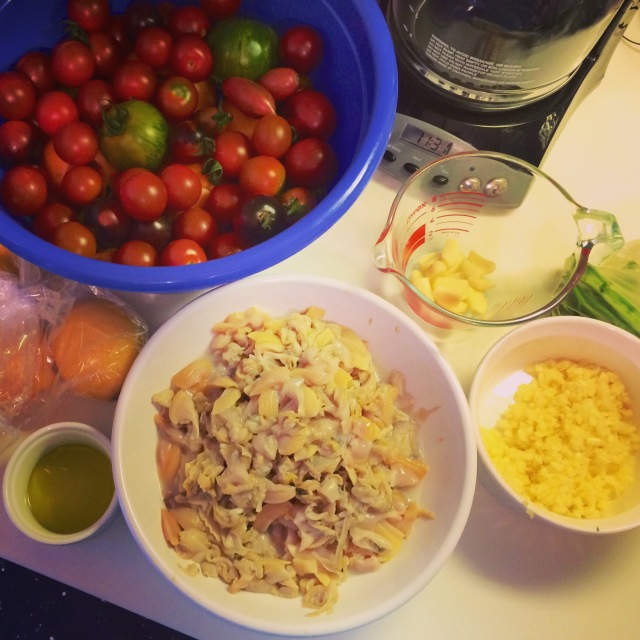 When I reflected on our many summers together, my heart just glowed – sometimes Life goes  too quickly.  Or maybe we are young and aren’t thinking about time marching on as vehemently as it does… But since we all are at a stage where we DO have control of mindfulness, make sure to take the time to stay present (something I work on daily.)  Cherish the moments you have – they make for a mind-blowing tapestry of memories and love. 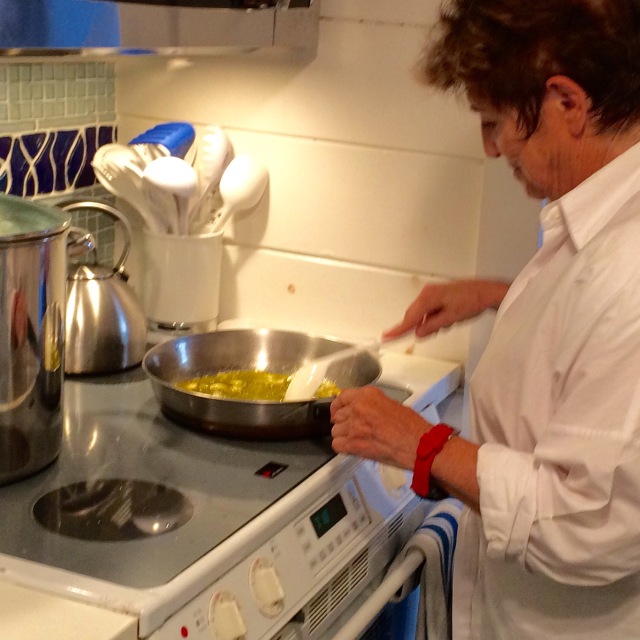 The other evening the US Championships came on…and I just lit up.  My hunnie watched with me, which I really enjoyed also.  🙂

I was blessed to have started on the ice around two or three years of age…and I continued with my training and competitions into my very late teens. Skating is, I believe, the sport I was meant to do – I took to it immediately, and so did my body, my heart, and my soul.  I remember being utterly captivated, watching the stars of the 80s and 90s  on television with baited breath – the sport had competitors who would change the sport forever at that time.  Oh, it was SO exciting!!!  (The Olympics in Calgary 1988 was a favorite!) 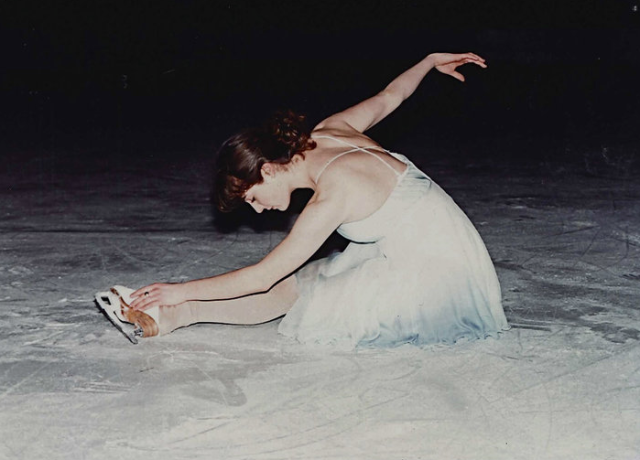 Me in my teens doing what I loved… Rather like being an athletic swan! 🙂

One of the most substantial aspects of my Figure Skating was that it offered me a “language” with which to speak, when words failed me.  I remember dedicating a show program to a friend of mine who was killed in a car accident – we were only 16 and the news of his passing was not only a shock, but horribly devastating.  I took the ice with him in my heart, and skated that program the best I ever had – I didn’t know his mother had come to watch.  When I came off the ice, she was waiting for me, with an angel he used to keep on his dresser – she embraced me and gave it to me as a gift, and I will never forget it.  I “spoke” without a word, tracing the ice in complex patterns, to tell a story that pained my heart. 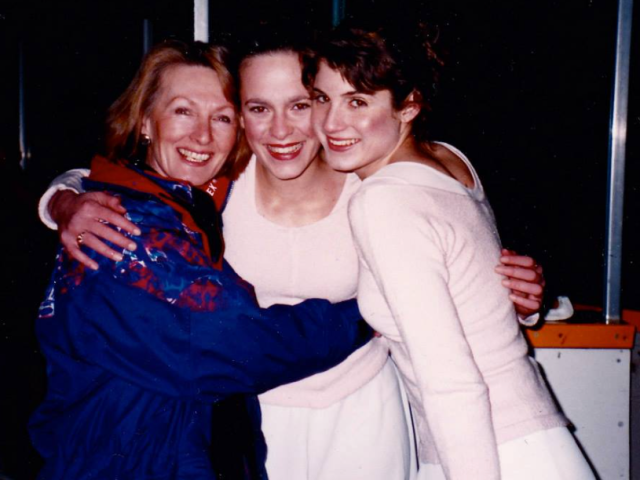 I participated in countless other activities growing up – Ballet was a big part of my training for a decade, but also including school sports and additional extracurriculars.  I wasn’t terribly GOOD at many of the other sports, but I certainly gave them a whirl! (Admittedly, some under duress – BUT, I am thankful to have tried as I now know what I prefer, and what works for my physiology!  I sincerely believe it is important for children to try all manner of activities – in this way, they can discover what they love (or don’t love!) most.  Personal passion is different for everyone and the exposure afforded me the opportunity to learn more about myself, and what made me “tick!”) 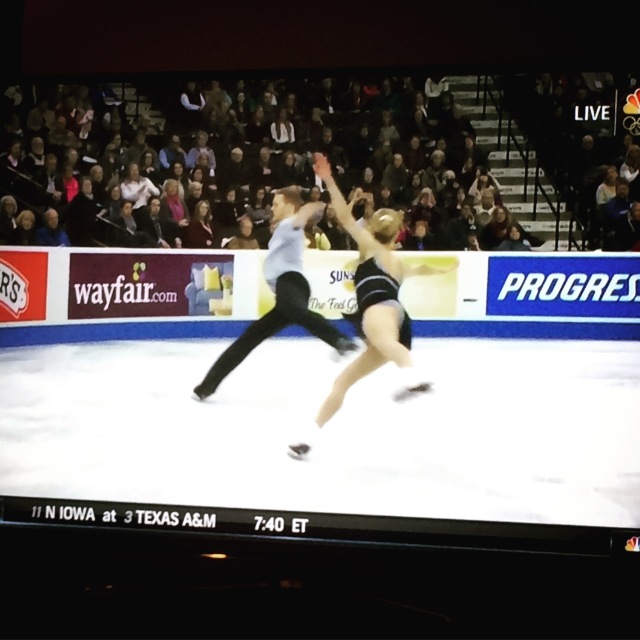 There is something about the freedom of a clean sheet of ice, the cold winter air in your lungs (I trained outdoors six months of the year, during Autumn and Winter!)…  The sounds of the blades cutting the ice, the wind in your face, the roses that bloom in your cheeks – there’s nothing quite like it for me!  I miss it enormously and watching just made me want to float on air and dance about!

I transitioned into Ballroom Dancing and Martial Arts in my adulthood, though – it was Figure Skating or college at that juncture in my Life, and the prospect of staying behind my peers wasn’t something I was keen on.  It is also much more challenging with age so after later 20’s the field narrows substantially – I had that in mind, heaven forbid I put all my stock in it and get injured!

After tearing my knees in Martial Arts, I had to bow out of the dancing, sadly.  I often miss it, and I miss the ice!  But the blessing of having done so much of it in my earlier years, and growing up as an athlete, is that I have countless BEAUTIFUL memories.  I know what it is like to train that hard.  I know what it feels like to lose, to win, to perform, and to move an audience.  In fact, the latter was one of the things I loved most – telling a story and touching souls.  ❤

Our activities may change over our lives, and that’s okay.  It doesn’t mean we won’t miss the level at which we participated in the past…or that we won’t year for it still, but we do have other channels to explore…and so many memories to cherish.