All sorts of new skincare – and some color – from Clinique.  Here are a few links to the new stuff: 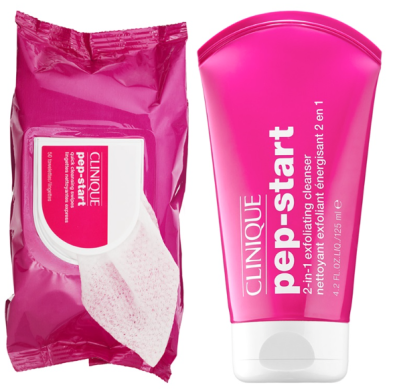 Just sharing – I’ve seen a few posts here and there, but in Nouveau Cheap’s, you can see all of them.  As from that second link, they are on Amazon if you want early dibs! 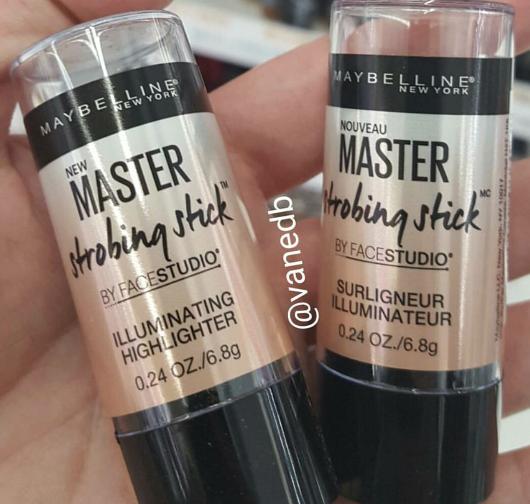 More info about the Hot Sand Collection, thanks to ChicProfile! The Collection will be launching in January, 2016 – first in Japan, and then on the 15th internationally. 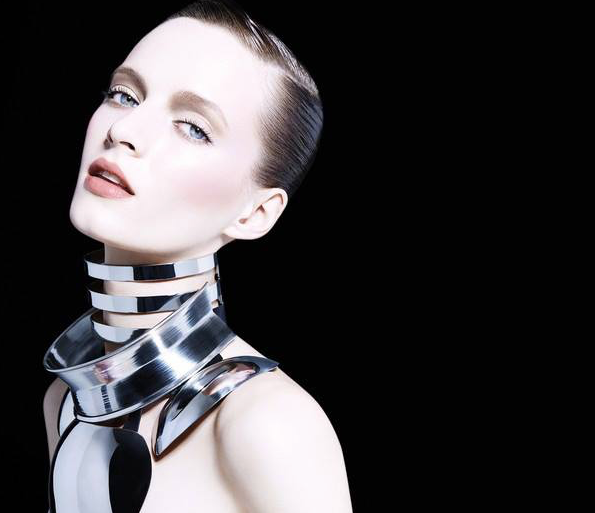 I can’t say I’m over the moon with these, feeling that they aren’t particularly “new and exciting.”  That said, Laguna and Orgasm are such hot sellers that it makes a lot of sense to pair them up with new shades to ensure more sales – can’t blame them there!  Part of it is that the “Hot Sand” shade feels like it’s too fair for many skin tones.  The Multiple might show up better of the blushes.

The Collection will include the following Limited Edition products: 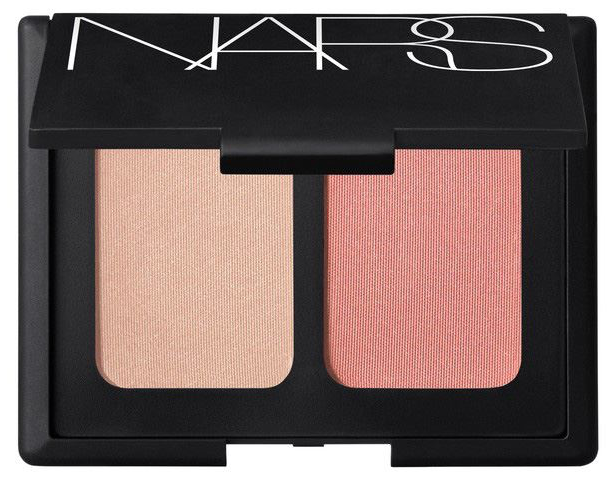 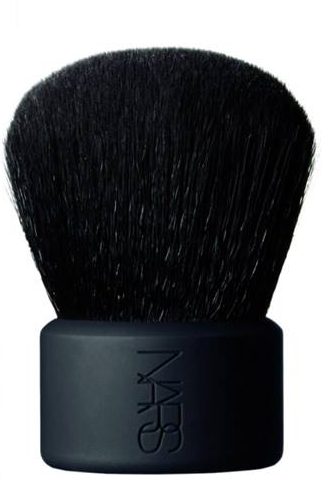 I honestly wasn’t keeping track of these but just saw this an e-mail – it’s quite a value. If you buy $25, you can get this multi-piece set for only $6…which is the cost of just the palette alone.  The Collection would be $19 so you are saving $13 – the palette is a great buy as it is!

The first, Lip Parade, includes an “iconic red, a sheer wine and a mesmerizing metallic nude,” for a sassy group of three:

The Ice Queen Duo, per the site, includes two perfect pairings: “Ice Queen, the original lip illuminator, and velvety Wine Sinner, a creamily comfortable matte. Worn alone, each lipstick is nothing short of magical but together, your lips are drenched in seductive claret with a luminous kiss of shimmering stardust.”

I feel like the packaging really conveys the Autumnal and Wintery spirit… The colors feel very fitting, as well.  Love it, Lipstick Queen!

Hard Candy, photo Fashionjitsu (albeit fast, and not so stellar, on the cell!)

So I know I’ve alluded to this before…but I have a thing about glitter… I LOVE glitter and shimmer.  So much so that I want to be a sparkling ninja…  Yes, you read that right.  A ninja who can pull of sparkles.  (It’s possible!)

But when it comes to a “glow”…I want only the “glow” part.

Lit from within, or gleaming radiance…

But no disco glitter.

And you know…it’s remarkably hard to find!  Ask for a matte highlighter, or one without shimmer (something like “jumbo shrimp” in the way of oxymorons, I realize) and you get cross-eyed looks…or flat-out “what?”s.

“But it’s POSSIBLE,” I protest.  And, thanks to Hard Candy, I can prove it!

Nary a sparkle in sight with this Candle Lit Baked Illuminating Duo!  I am IN LOVE!  I almost bought a second one today – it was actually in my basket! – and I said to myself “seriously?  You don’t wear much EVER, you really think you will get through the one you bought YESTERDAY that fast!?“

Remarkable the effect favorite products can have on us, isn’t it?!

Anyway, one of these has a pinky iridescence to it…and the other is just a creamy, bright hue.  It imparts a radiant glow, absolutely, WITHOUT making you look like a disco ball.  It’s subtle enough to wear outside and not feel like someone is staring at your shimmer…but thinking “wow, she really glows” instead.  WAY more of a compliment, don’t we think?

I’ve seen a couple of posts for this up-and-coming Collection from Dior for Holiday (Christmas) 2015, entitled “State Of Gold.”  The products will be launching in November, and are offered as a limited edition…so if you love them, snag them while you can!

Interestingly, gold seems to be quite the thing…I’ve seen it from many brands already. 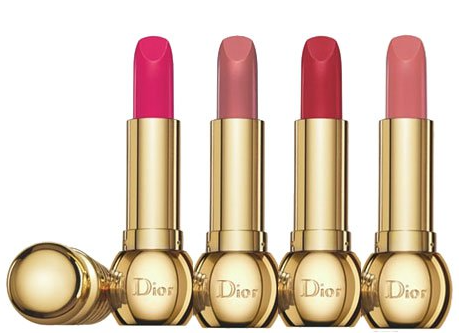 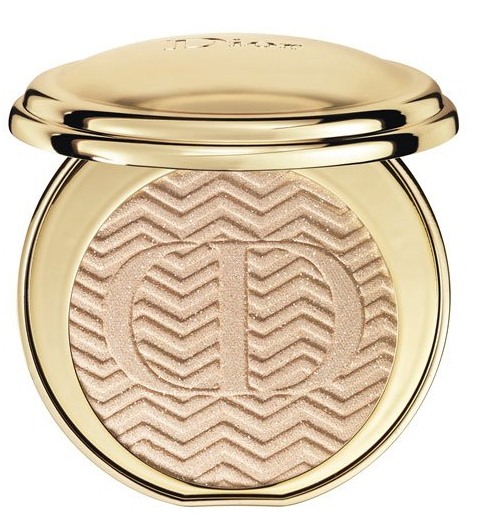